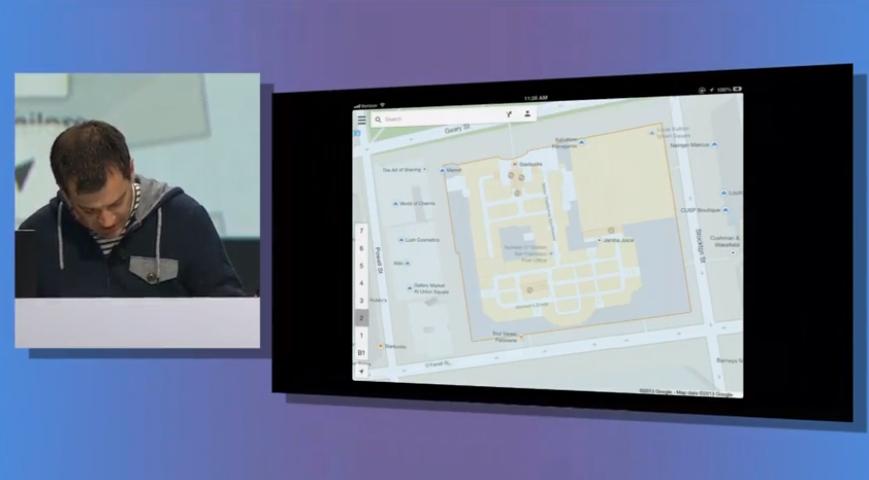 Google today at its I/O Developers Conference 2013 unveiled Maps for Mobile with bringing iOS to Android. The update will bring the updated user interface for Android users.

The company also unveiled Google Offers being integrated with Maps, which will include deals from popular retailers and restaurants with even allowing users the freedom to rate restaurants on a five-point scale, and can also view Zagat reviews directly inside Maps.