Search Engine Land reports that Google has announced that it is releasing a new searching engine, which will goes live today and will enhance an impact of about 3% of search queries in total. The new search engine will better catch people who spam its search results or purposely do things to rank better that are against Google’s publishers guidelines. 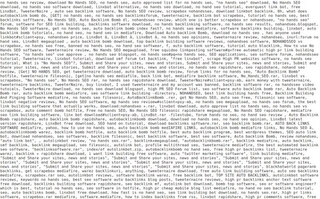 From the company’s posts on the Inside Search and Google Webmaster Central blogs:

In the next few days, we’re launching an important algorithm change targeted at webspam. The change will decrease rankings for sites that we believe are violating Google’s quality guidelines. This algorithm represents another step in our efforts to reduce webspam and promote high quality content.

“We’ve heard a lot of solid feedback from SEOs who are trying to do the right thing and who don’t want to see webspam techniques rewarded, and we feel the same way,” said Matt Cutts, the head of Google’s webspam team. “I think ‘over-optimization’ wasn’t the best description, because it blurred the distinction between white hat SEO and webspam. This change is targeted at webspam, not SEO, and we tried to make that fact more clear in the blog post,” Cutts said.

Google says the new update will impact about 3.1% of queries in English; 3% in German, Chinese and Arabic. The percentage might be higher for languages where spam has been slipping through even more, such as in Polish, where 5% of queries are expected to change.