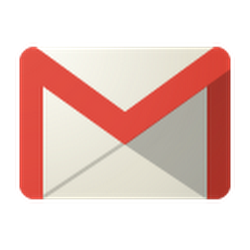 Google today announced that its new compose windows will work as the default option for Gmail users. All you have to do is to go to your Gmail account and click on composing an email, in case if you don’t see the change, then don’t worry, Google started rolling out and the process will require “few days time” to be completed.

Introduced first back in October 2012, Google keep on working on to bring on better “new compose experience” for its users, even in the mean time, the company has bring few upgrades in response to user feedbacks.  Google has now even added support for missing features at par also, including starring and labelling when composing and the Canned Responses tab.