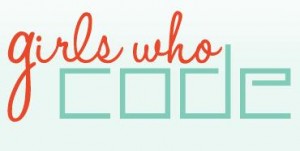 Google, Twitter, General Electric, eBay and other join hands to be a part of an initiative name as Girls Who Code, started by Reshma Sujani. The initiative is designed in order to promote computer science study amongst women in high school.

Twitter engineer, Sara Haider writes in a post on Twitter’s blog that the program will empower young women and provides them with the necessary skills and resources necessary to pursue career in engineering and technology. The program will start this summer with an eight-week session in New York.

Girls Who Code also stated that while women earn 57 percent of the bachelor’s degree awarded in the US, only 14 percent of them opt for computer science, and only less than 10 percent venture-capital companies have been founded by women.