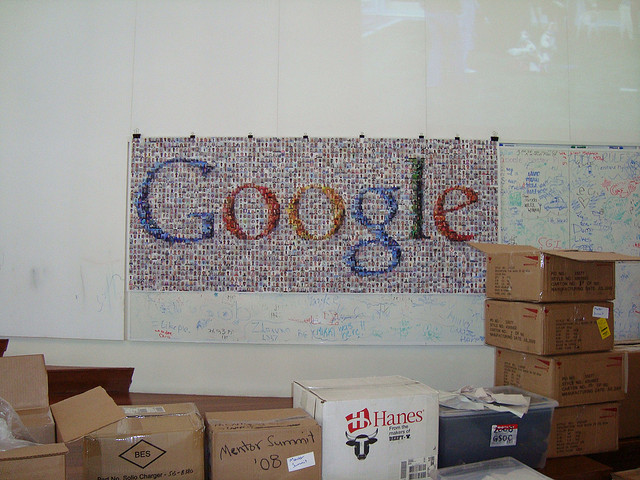 Google today at its media event reportedly announced the new Nexus 7 tablet. The tablet is thinner as compared to its earlier model, about 2mm thinner and weighs also 50g lighter. The device is currently running on a stock version of Android while it will be having a large bezel on either side of screen. There is a high resolution on-board, 1920 x 1200 panel with a 1.5GHz Qualcomm Snapdragon S4 Pro 8064 processor with Adreno 320 graphics and 2GB of RAM. It also features dual stereo speakers, a rear-facing 5-megapixel camera with the front facing shooter and is running on Android 4.3 Jelly Bean. Other features include Wi-Fi, unlocked LTE model which comes compatible with AT&T, T-Mobile and Verizon’s Networks.