Google today announced the release of its Google Keyboard for Android app for phones and tablets. The app runs on Android 4.0 (Ice Cream Sandwich and above) and can be downloaded directly via Google Play store.

In case of you don’t know about Google Keyboard, then to tell you it is a smart-and-easy Nexus typing experience that you can get on your Android phone or tablet. The app features Gesture Typing, automatic error correction, and word predictions as well as microphone to compose messages with Voice Typing when you’re on-the-go. Combining it comes with dictionaries for 26 languages.

Google Keyboard is rolling out to Google Play today, for devices running Android 4.0 and above (initially in English-speaking locales while more countries will be added soon). 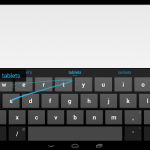 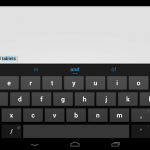 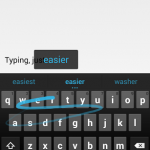 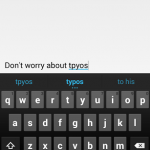 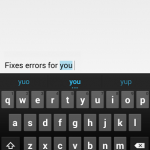 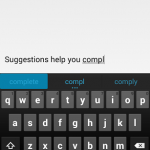 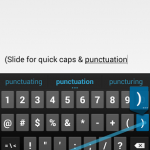