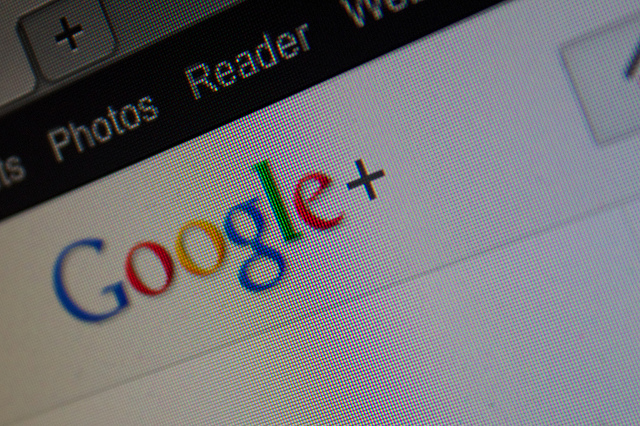 As cloud communication has become the norm in today’s modern world, it is a near-universal requirement that businesses have some form of online presence, if not as many as possible. Indeed, there are many options, such as websites and profiles on such social media outlets as Facebook, Twitter, Instagram, YouTube, and Yelp!, to name a few. Doubtlessly, there is no shortage of entrepreneurs who use all of the above and then some to promote their brand, complete with software designed to aggregate accounts and automatically send posts through each one.

However, with so many social media options, the choices can get a bit confusing. In fact, some confusion has recently arisen regarding two social media features offered by Google, namely Google Plus Business and Google Places for Business. Many people don’t know the difference between the two, and some think that both are one and the same. Indeed, both options share features in common, such as fields for customer commenting and space to display an overview of the business. Both also require that users provide a physical address as opposed to a P.O. Box. With all this in mind, one common question among entrepreneurs has been whether or not they have to create Google business listings on both Google Places for Business and Google Plus Business.

To recognize the difference, one must understand the background story. When Google Maps first unveiled in 2005 as Google Local, small businesses worldwide wanted to take the opportunity to increase their visibility and make sure that information about their businesses within a listing on Google was 100% accurate. Shortly thereafter, Google created and offered Google Places specifically to satisfy those very requirements. Advantageously, a listing on Google Places did not require the creation of a page, just a physical street address. Nonetheless, entrepreneurs began claiming and verifying listings in droves to protect and enhance their businesses’ reputations.

In 2011, Google unveiled Google Plus, a multilingual social networking and identity service that within two years would become the second largest of its kind in the world. Although the profiles were at first designed only for individual people, before long, Google Plus Business was introduced to offer entrepreneurs to create business pages, promote their brands and network with other business-owners, as has been done on the popular website Facebook. As Google Plus began to become popular for both individuals and small businesses, Google then decided to rename Google Places as Google Plus Local.

One of Google’s current main objectives is to merge Google Places for Business and Google Plus Business so that the business pages are listed on Google Maps and offer interactive social features such as posting customer feedback. In the meantime, businesses listed on one or both services have the option of manually combining the two profiles or waiting until Google does it for them.

Without a doubt, the impending consolidation of Google Plus Business and Google Places for Business promises to make things easier for both entrepreneurs and their customer base, especially in terms of page management. However, an entrepreneur should combine his or her Google Places and Google Plus pages, particularly if he or she runs a firm that conducts its business at a physical address as opposed to a company that exclusively makes house calls; if he or she has a Google Plus page but is not yet listed as a local business on Google and if he or she can receive verification postcards.

About the Author
Sally

This post comes from Sally, an avid internet marketer, who has been investigating Google Plus strategies on the Matter Solutions blog for awhile now. In addition to building and promoting websites, Sally tries to make time to explore the surrounding towns and regions around Phuket in Thailand (where she currently resides).