Google today announced that it is bringing the Chromebook selling store numbers thrice to 6,600 stores worldwide. The addition means that the company in addition to Best Buy, Amazon and Dixons will have now got at least 13 more retailers around the globe although the biggest addition it has made is Walmart. 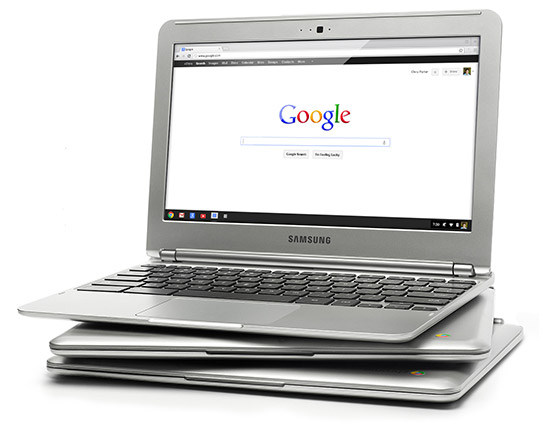 In the US, the company will be now selling its Chromebook in total of 2,800 Walmart stores and 1,500 Staples stores. Others retailers coming up in the list includes Office Depot, Office Max, Fry’s and TigerDirect.

Outside of the US, Google is focusing more on Europe with expanding the availability to 116 Tesco stores in the UK, Mediamarket and Saturn stores in the Netherlands, FNAC stores in France and Elgiganten stores in Sweden. In Australia, Harvery Norman and JB Hi-Fi will soon be seeing selling Chromebooks.