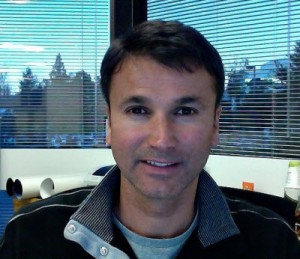 According to Venturebeat, the search engine giant, Google has hired the iPhone maker senior director – Simon Prakash for the project which is currently termed as “top secret project”. Prakash worked at Apple for eight plus years – as per his LinkedIn page, his most recent post was senior director of product integrity at Apple.

Prakash which started with Apple some eight years ago as a senior reliability manager – before that, he worked as a director of engineering design validation at Cielo Communications – he also worked as a reliability and FA manager at 3Com. And, now with the VB report, he’ll start working with search engine giant starting from Monday.

At Google, he will be working on a secret project, presumably run by Google co-founder Sergei Brin. So what could Prakash’s top secret Google project be? Considering his product background, it’s bound to be some new hardware. Google’s upcoming tablet, perhaps? Just before Christmas Google boss Eric Schmidt revealed it would release a tablet in the next six months, so maybe Prakash will help put the finishing touches to it. Or something else we will surely get to know sooner.