Google recently released an interesting set of data showing that mobile phone owners are mostly using which Android operating system. Gingerbread (and in particular versions Android versions 2.3.3 – 2.3.7) make up a dominant 58.6 percent of handsets while its latest flavour — Ice Cream Sandwich (ICS) — accounts for one percent of phones. The data was taken in a two week period ending February 1, during which Google measured and analysed visitors to its Android Market app store. 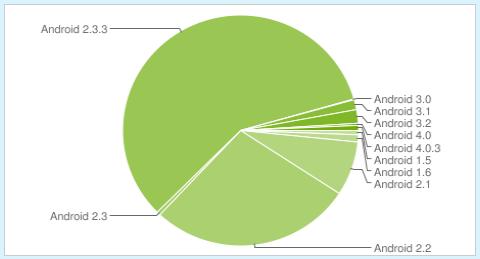 Google in particular had not provided any specific numbers for the data covered in the study – but it is likely to be someway short of the total numbers in existence. 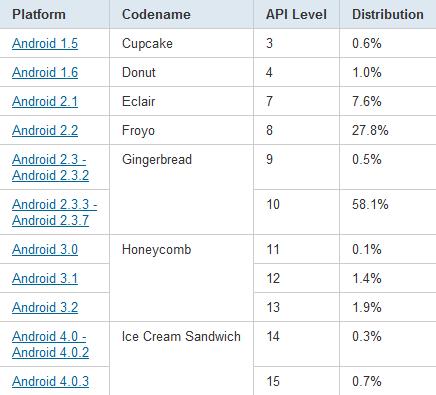