As a recent Google patent application shows that the search giant aims to acquire some device-unlocking IP of its own – instead of following the suit that Apple is claiming on Samsung over its newest lawsuit battle, in which it alleges devices which infringe upon its slide-to-unlock patent. 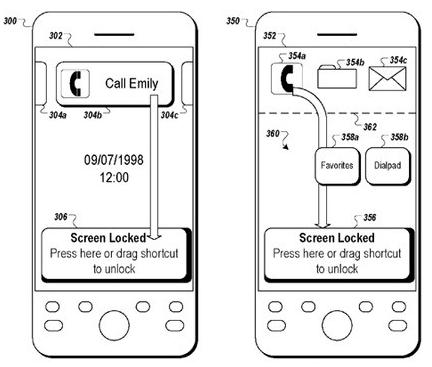 What sounds like it as of now is that it is so far just only an application that to be started but who knows when and how it will reach the Android’s additional courtroom arsenal – but for the time being it is too relevant to check out the app itself.