Google in an urge of rebranding process for Android market introduced “Google Play” announced earlier this week, but on an whole one key thing is missing for the web launch – the domain name GooglePlay.com, which according to Whois records owned by Japan resident, displaying third parties ads in Japanese. 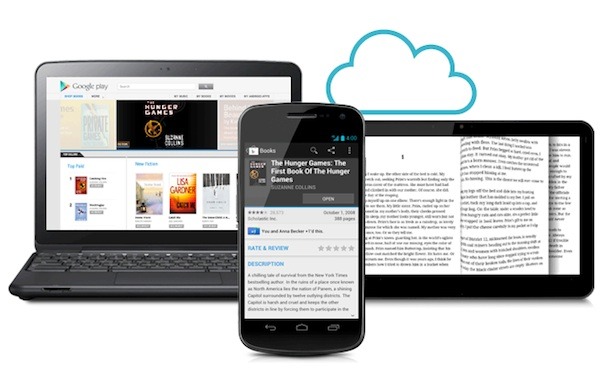 The search giant has filed a complaint (Case No. 1432449) with the National Arbitration Forum to seize it back, according to a report by Fusible. Even through Google submitted a trademark application with the United States Patent and Trademark Office a day before it introduced Google Play.

Google Play is current live at http://play.google.com, and is surely missing out on a lot of traffic but since Google do owes the complaint filed as well as application submitted at US Patent and Trademark Office, we hope that it will not take much time for the search giant to grab back the domain.

In order to win the rights to this domain, there has to be one or more infractions of ICANN’s guidelines, Google has to follow:
About the Author
Editorial Staff