TRENDING
Navigate
Categorized as
1694
Tagged as
GoogleGoogle Plus
Related 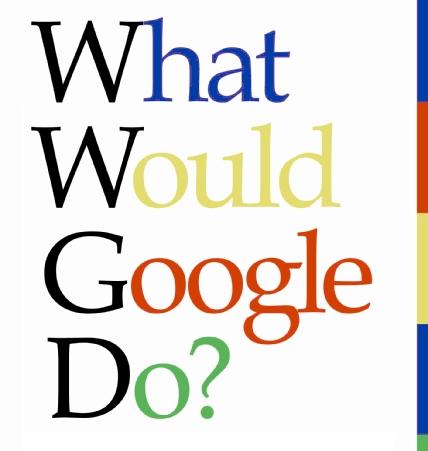 Google+ – We all know that this is the Google’s social networking site – but wait do this site really said to come under social networking site category. It is been in the news since from the long time and now even considered as the hot topic that how well or how poorly the site is doing? Google claims that it owes about 40 million users on Google+ – but what if it has, it is still not able to engage users for more than three times a month – yes, a user comes to Google+ only three times a month, whereas even if I take my own example, I sit on Facebook and/or my Facebook account remains open for at least 6 to 8 hours a day – see the initial difference yourself – six to eight hours a day and only a mere three times a month – this shows how well Google+ is doing and this is not only my example almost every other people following the suite – not only limited to individuals but organizations too are in the same run.

Google launched its new social network site back in June last year and in the urge to believe that Google do have something in store to offer, many companies attempted to create “brand profile,” but to note here Google at that time do not offer brand pages, just like Facebook do – over on this, a product manager posted a message saying that, “discouraging businesses from creating Google+ profiles, and the company began shutting down the profiles posted by renegade firms.” AOL tech blog TechCrunch jokingly created a page for a fellow named Techathew Cruncherin—but Google was unmoved. Seeing the up and lows, Google did finally released brand pages – yes they do – but at the end what it is doing is it is just seems trying to figure out the things but not able to reach where it is desired to reach. There’s nothing to do on Google+, and every time someone figures out a possible use for it, Google turns out the lights.

Well, there are many parts of story that clearly state how fairly or poorly the site is going and how worthwhile the company is working on – over the last few weeks – whether it is a new +1 button look – availability of Google+ in 60 languages – allowing users to report spam and many others, company seems integrating and adding-on every next thing it can possible to do to engage more and more users to it – but what the result – it is not making sense – the question not here is at least at the moment – how many users a site can have through different tactics but instead how much efforts you put in to grab the real public in order to engage their time just in the same manner as Facebook is doing since from the start. We do have to remember Google that it do not have 845 million users as that the world’s largest social networking site have, we (all) suggest Google if it really want to make big, think big and real – do not go on smaller things but better count for long time things – but over the top on all – thing early – else it would be too later – and somewhere chances are there Google+ scenario will happened in the same way as that of Google’s five years back social site “Orkut”.