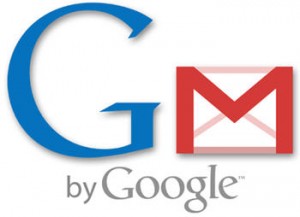 Its sounds un-digested at first but wait it is true – the search giant accused of removing copyrighted MP3 music file from a user’s Gmail account – a user posted on the Pirateweb message board says – Google’s upcoming single “giant” privacy policy that accounts for all of its 60 products policies into one may sounds and will do something like this – seeing on the other side, if we notice that Google’s YouTube too itself consists of “huge” illegal content so do that too means that the search giant will closed its video sharing site which accounts for millions of visitors every day across the globe – probably not but so far it seems to be the case applicable only in Gmail issue.

Over the issue, Google’s spokesperson told TechCrunch, “denying that fact that they had done nothing,” but in some or all the way the company said to be “in extreme cased” could do something like this.  “We do not go into or interfere with user’s Gmail accounts, except in extreme cases, such as in response to court orders. Emails, data and files contained in Gmail are users’ private information.”