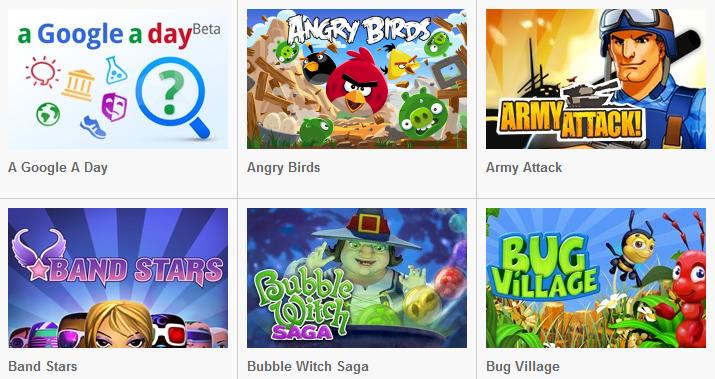 As announced yesterday at Google’s I/O 2013 Developer Conference, the company today confirmed that it will be retiring its Google+ Games service on June 30, 2013. The company said that if you would be interested in still playing a particular game, then you need to contact the game’s developer to find out if there is a new a destination site for the game while some of the game pages already showing up alternatives site links where you can play the game. Google also shared the list of games which being offered a grace period so as you can use any available credits that you still left with before the game totally got shutdown.