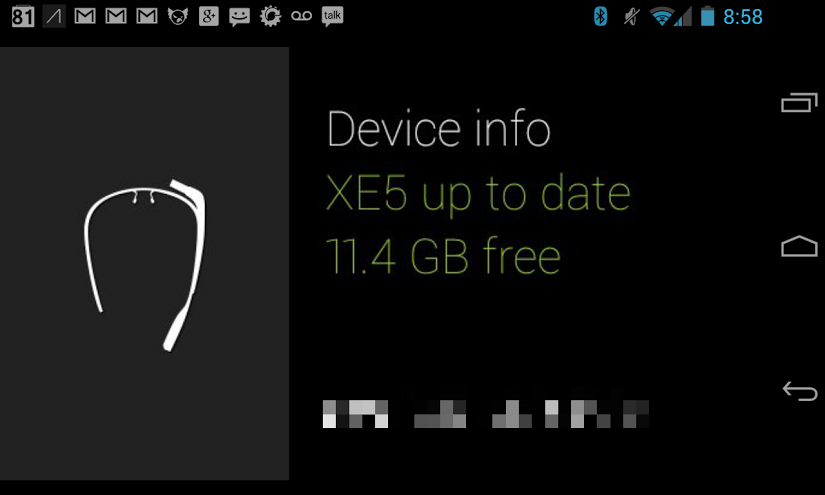 Google Glass still to make to mango people sometime next year, but the device today will get its first line of update. As per the reports, the search giant bringing a new update, dubbed XE5, which contains a number of bug fixes, optimization as well as other changes. Earlier, its being hype that where and how the data being uploaded to the Glass, but thanks to the app, as it will do the job itself while you keep it connected to both a power source and a local Wi-Fi network.

Here is an official changelog Phandroid got: