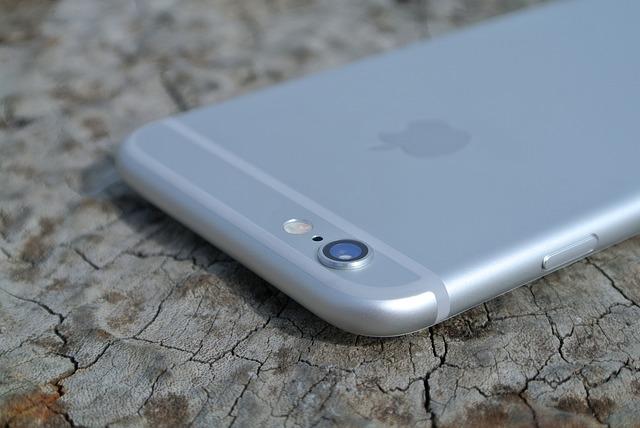 It is no longer just relevant apps of individual preference which are donning the use in smart handheld computing devices, but even full length office suites are increasingly focusing on providing better user experience on these devices. With the rise of the BYOD in recent times as one of the defining factors in present day office computing this user experience is going to be the prime force for all types of apps including the professional and personal ones. Increasing dependence and deployment of cloud environment across all sorts of apps is another major factor in pushing this boundary further.

Google Apps on iOS vs. Android

For all iOS users Google experience has not been so good as compared to the same on Android platform. While Google never failed to deliver a base functional experience of its apps, an enhanced and device optimized experience for iOS platform was something that was missing until now. Google has been particularly critical about that and voiced the dissatisfaction number of times.

Recently some initiatives for Google’s part can change the scenario to better. Google launched some key updates for its apps on iOS platform. The most important one among these updates has obviously been the iOS sync for Google Apps. This new update is nothing but a device management solution geared to integrate mobile app versions with the native iOS devices. This update will obviously offer a better experience as far as using Google apps on iOS devices is concerned.

But if you compare this update with the new Google offering for Android platform it still lags behind. While Google apps on iOS devices are characteristically more functional in nature the same apps on Android platform offer more ease and versatility. Some criticisms are still audible over the confusing nature of Google apps on iOS devices. For instance, there is a huge confusion on Google Drive because besides this app there are separate and independent apps for its parts like Sheets, Docs and Slides.

There are few other issues that are constantly brought forward under the scanner of criticism. For instance, UI has been a depreciating aspect for these apps on iOS platform. Inconsistent levels make it harder for the users to locate shared items. There is no ‘calendar’ app in the Google app of the iOS version which is a key productivity feature for many users. While Google is still struggling to resolve these issues with significant updates and consolidation of app features, they continue to remain as unaddressed issues for a lot of Google users on iOS devices.

Many argue that Google has been particularly fused to make user experience better on Android platform and their own devices rather than addressing the technical challenges to do it for the iOS platform. Though there is some amount of truths in this observation, you must agree that all iOS versions prior to iOS8 have not been so much open-natured for the developers and this has been a major denouncing factor for the depreciating experience of Google apps across iOS devices.

Here below we offer some key differences in regard to Google apps experience on iOS and Android devices:

Google Apps on IOS8 – Is this a new beginning?

Until the overall Google experience on iOS platform has been depreciating in many regards. Is iOS8 is going to break apart this standstill and promise a better Google experience for the users? Though still the time is not ripe to tell it with certainty there is promise in the air. iOS8 is widely being dubbed as the most open natured iOS version ever for the developers and naturally with lot of ease in providing extensions it can enhance the Google experience to many notches.

Google Chrome has already been optimized for iOS8 and is going to offer lots of other services through an array of extensions. This would actually lead to ease of sharing from the browser to the third party apps.

iOS 8 has obviously been the biggest and most promising release for all iOS devices. All apps and extensions will have greater ease, versatility and flexibility on this iOS version than they could ever get in all earlier versions. Naturally, we can expect a better and enhanced Google experience on iOS devices this time.

About the Author
Ketan Parmar