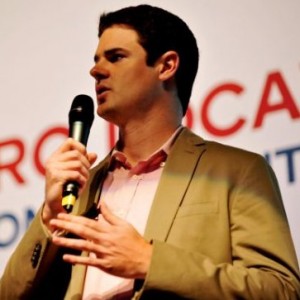 Brand Republic reports that Google has appointed Cristian Cussen, former Myspace director content and marketing, as its head of marketing for its social networking service, Google+ in Europe, Africa and the Middle East. Cussen will begin work at Google on April 30, working from Google’s offices in London, joining shortly after the company began marketing Google+ in the UK via an emotive television advertising campaign.

Cussen joins Google from Ning. He takes up the role of vice-president and managing director of Ning Europe and Latin America, in charge of expansion, marketing, business development and localisation. Prior to Ning, Cussen was director of content and marketing for Myspace. Cussen’s appointment comes shortly after Google launched its first advertising push for Google+ in the UK, with a TV and digital campaign, which leverages storytelling to demonstrate the product.