In order to make it easier for you the photo management simpler over on the Google+, the company has announced the launch of its new album organizer which lets you move photos from album to album or just in simple way change the order that they’re in for when your friends and family go on to check them out. Once you’ve entered “organize” mode within a photo album, you can sort photos by time, drag and drop them to create your own order, move or copy photos to another album, or delete a group of photos at once. 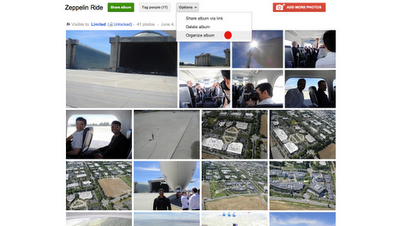 Rearranging photos and moving them between albums are two of our top feature requests. Today, we’re excited to launch an album organizer so you can better tell the story of your photos.

To get started, open one of your albums and select Organize album from the Options menu.