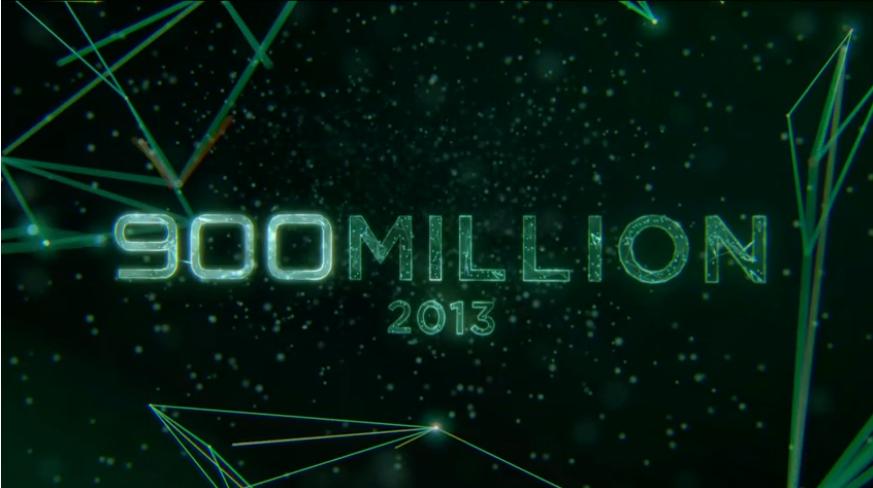 Google today announced that it has now hit a new high of 900 million Android Activations worldwide. The announcement was made by Sundar Pichai at ongoing Google’s I/O 2013 conference.

Google Play hit 48 billion app installs from Google Play with 2.5 billion installs in the last month alone, said Hugo Barra from Android. Even better than that, in the last four months we’ve already paid out more money from Play than in all of last year. Revenue per uses is 2.5 times what it was a year ago, globally.

Geofencing, lets you define virtual boundaries while third is activity recognition and helps you track activities, uses the accelerometer to determine when user is walking, driving, biking, etc.