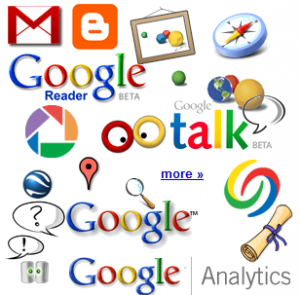 Search engine giant, Google has recently filed its 10-K with the SEC, revealing the “big numbers” of its past outgoings – the company revealed the number of acquisitions it has made with the amount it spent on the purchases in the year. As of the quarter ended December 31, 2011 the company reported revenues of $10.58 billion – an increase of 25% compared to fourth quarter 2010.

Google completed around 79 acquisitions, spending $1.9 billion – including both cash and stocks in 2011. With some of the biggies too in the list included ITA software – purchased for $676 million in cash that is used as Google Flights. Bought Motorola Mobility, that comes with a price tag of $12.5 billion to the search engine giant – which isn’t included in 2011 acquisition list.