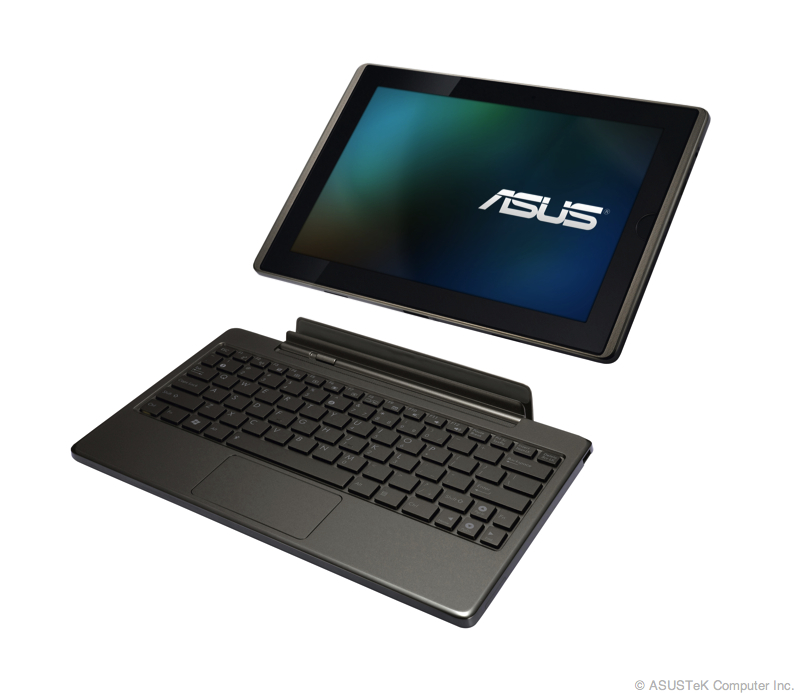 ASUS prides itself on delivering the best products to end-users, which means that we not only aim to deliver innovative products but also to continue improving the out of box experience throughout their life cycle with regular firmware updates.

Many of our Eee Pad Transformer TF101 users have waited patiently for the promised Android 4.0 Ice Cream Sandwich update and we are delighted to announce that the first wave of FOTA updates for TF101 firmware v.9.2.1.11 started today in Taiwan. The update will FOTA in other regions soon after.

Although we will announce several new innovations at Mobile World Congress in Barcelona next week, we take great pride in delivering on-going enhancements and support for products that are well into their life cycle.

Thank you once again for your valued support!

ASUS’s Singapore arm announced last week that the Android 4.0 update for its first Transformer tablet now likely to come somewhere around now and next month – which was earlier reported to come around mid-February (this month), the company has at least stuck with its ICS released to its again-rescheduled delayed promise.