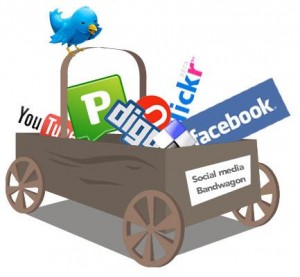 Although social media making huge high in today’s environment, but according to Gartner’s latest report the global social media revenue is forecast to reach $16.9 billion in 2012, up 43.1 percent from 2011 revenue of $11.8 billion. What constitute towards this result is that advertising continue to be the largest contributor to overall social media revenue and is projected total $8.8 billion. Social gaming revenue is expected to reach $6.2 billion in 2012, while revenue from subscriptions is expected to total $278 million this year.

“Usage of online social media has matured, and more than one billion people worldwide will use social networks this year,” said Neha Gupta, senior research analyst at Gartner. “Although the number of social media users is large, and in some cases increasingly mature in their usage patterns, the market is still in its early stages from a revenue perspective.”