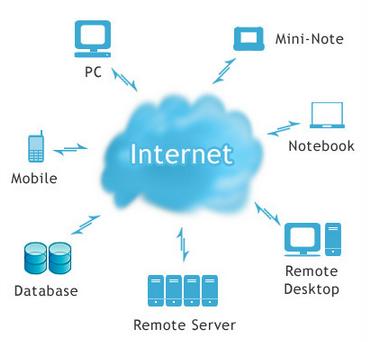 Dividing on region basis, North America is the largest region to serve the cloud service market, accounting for 59 percent of all new spending on cloud services from 2013 through 2016 while the Western Europe stands on second position and will account for 24 percent of all new spending during the same time period. Although over the top it is interesting to note that the highest growth rates comes from the Emerging Asia/Pacific emerging regions, led by India and Indonesia, Greater China and Latin America, led by Argentina, Mexico and Brazil.