Bad news has just started rolling out for those looking out to get the Samsung Galaxy Nexus 32GB version – according to the online retailer Expansys-USA and Negri Electronics Samsung has cancelled the device – it might be possible that it has only been delayed but still at this point we can’t figure out the things.

If you are unaware that what the Galaxy Nexus do consists of then this is for you, the new version does not consists of a micro-SD slot for extra storage instead it comes with 32GB of storage, but for the rest in all GSM models it comes with 16GB only. 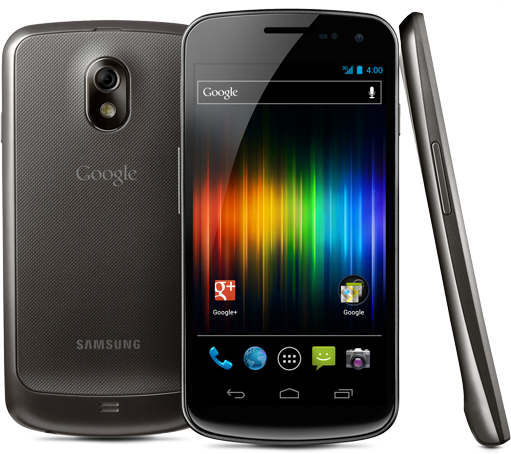 If Expansys comment is true over this, Samsung for some un-announced reason cancelled or “might-be” delayed the device. Well, sounds like a bad thing for Galaxy Nexus lover but at last can’t be done anything – the 32GB version is earlier showing up but as of now it is completely disappears from the retailer sites.

We’ve just been notified this morning that Samsung have dropped the Galaxy Nexus 32GB from production. At this time it looks like they will not be releasing it. Not good news at all.