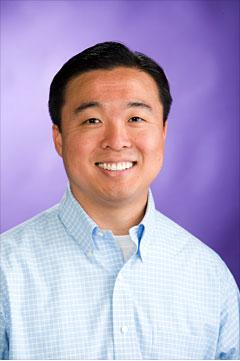 The San Francisco based 49ers announced that Gideon Yu has been named President and Co-Owner. The appointment follows a succession of 49ers victories, not only in football, but also on the business side of the franchise, most notably the completion of funding for a new stadium in Santa Clara.

Prior to his career in professional sports management, Yu was a high-technology executive, most notably as the Chief Financial Officer of both Facebook and YouTube. He has also worked at such companies as Yahoo!, Disney and Hilton (his LinkedIn page).

“Gideon brings us a truly unique set of experiences and talents, and he will be a guiding force in our drive to continue the winning tradition of this franchise,” said 49ers CEO Jed York. “He’s both a visionary and the ‘go-to’ guy who can lead us through the enormous opportunities ahead such as, the stadium construction, expansion of our brand and its businesses, and positioning the franchise for the future. We have more to do now than ever before, and Gideon is the right person to get the job done.”

Yu joined the 49ers in April of 2011 as Chief Strategy Officer and remains responsible for maximizing the team’s strategic and business prospects, as well as developing new businesses and revenue streams – He will continue to work closely on the Santa Clara stadium project as the organization prepares to build, open and operate a world-class facility.