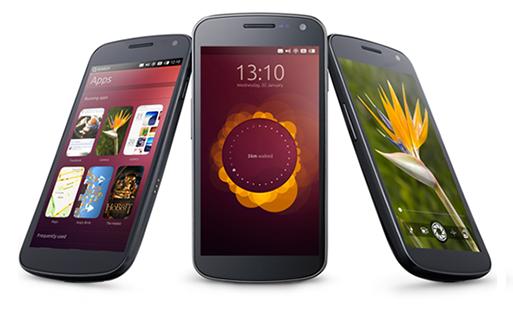 With earlier report its being confirmed that the Ubuntu-based smartphone features as that its rival is using, while its web site pushes HTML5 and native code apps. Canonical founder Mark Shuttleworth said that by the end of this year or early next year before the time when first fully Ubuntu-built smartphones are ready to start shipping.