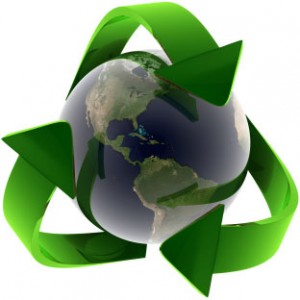 Flagship’s portfolio companies seem to be tackling big, human-scale problems from energy to epidemics, and the firm has seen exits that match that ambition. Some of its more notable exits include Adnexus Therapeutics, which was sold for $430 million to Bristol-Myers Squibb; Morphotek, which was acquired for $325 million by Japanese big pharma company Eisai; and Hypnion, which was bought by Lilly for an undisclosed sum.

“We are quite pleased by the market’s reaction to our fourth fund,” said Noubar Afeyan, Flagship Ventures’ managing partner and chief executive officer. “Despite the difficult environment for fundraising, especially for early-stage venture firms, we received strong support from our prior investors, as well as from several new important limited partners.

Flagship Ventures operates through two synergistic units: VentureLabs which invents and launches transformative companies, and Venture Capital, which finances and realizes innovative, early-stage companies. Founded in 2000, and based in Cambridge, Mass., Flagship Ventures manages over $900 million in capital.