Finnish mobile phone maker, Nokia announced that company has reached on its most significant milestones in its history with the sale of its 1.5 billionth series 40 mobile phone. The first S40 was sold in 1999 resulting in Nokia’s commercial success for years.

The 1.5 billionth phone was a Nokia Asha 303, a stunning touch screen handset QWERTY keypad designed for web browsing, social networking and gaming, that features pre-installed entertainment and applications. The 1.5 billionth device was purchased by Mayara Rodrigues from a Magazine Luzia Store in Sao Paulo. 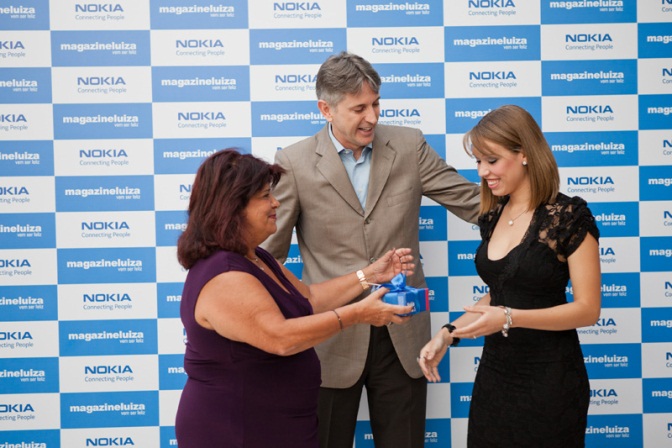 Mary McDowell, Executive Vice President for Mobile Phones at Nokia, said: “We are incredibly proud to reach this milestone. Having 1.5 billion Series 40 devices sold is a hard-to-reach mark, let alone one attainable in a single line of products. At a time when we are maintaining our commitment to connecting the next billion customers around the world – it is gratifying to consider how Series 40 devices have made mobile technology accessible and help continue to change people’s lives for the better.”

Series 40 phones now blur the line between feature phones and smartphones.  With recent innovations including Nokia Maps for Series 40, Nokia Browser and Web Apps, Nokia Money and Nokia Life Tools, millions of consumers have enjoyed easy and affordable access to the Internet and information for the first time, with locally relevant apps and content.