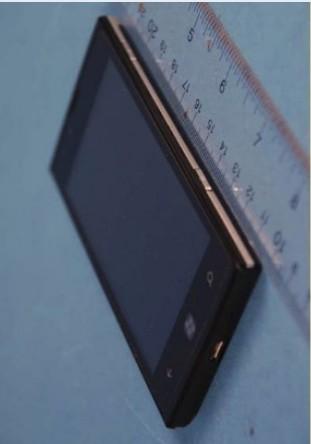 LG LS831, the phone which was first appeared at the FCC last October, today further more details of the device have been revealed up on the FCC’s website. The phone is a Windows Phone destined for Sprint. Other details include a 5-megapixel camera, a front-facing camera, and a microUSB slot. A draft of the user manual was also published, but beyond the basics of how to handle Windows Phone, it’s not especially revealing either. Other details are yet to be released but we will keep an eye on it.