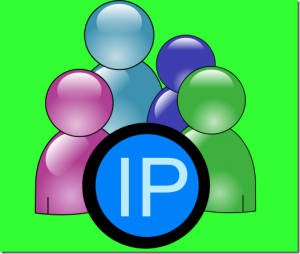 The Federal Bureau of Investigation is preparing to shut down servers that have allowed users to connect to the internet whose computers are infected with DNSChanger malware. Tom Grasso of the FBI said: “The average user would open up Internet Explorer and get ‘page not found’ and think the Internet is broken.” Agents did move out the infected servers but until the end users removes DNSChanger from their computer, they will remain dependent on the botnet for internet access. At least 360,000 users, the FBI says, remain on the servers, a plurality of which (85,000) are in the US. The extended deadline for the use of such servers is July 9th.