The social giant has released an update to its iOS application, allowing users to update their cover photos on the fly as well as group messaging refinements. The new version dubbed as version 5.6 and will keep your timeline fresh by updating your cover photo on the go. The updates include:

Well, what better the Facebook brings for iOS users, giving an equal edge. In case, you still not had downloaded the app, you can get it from here. 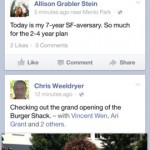 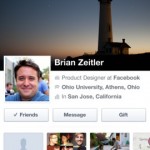 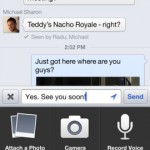 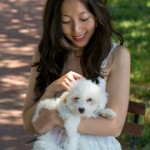 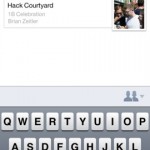