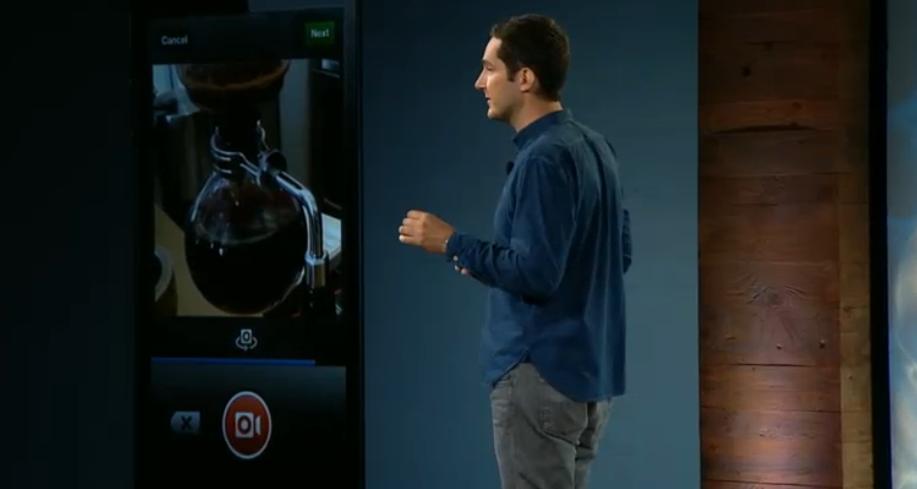 As expected, Facebook today announced video service for Instagram, aiming on making video to be as easy as to create as well as share as possible. The user can record a video of up to 15 seconds. The service will become available for both iOS and Android users respectively. The new app will include 13 filters at par to start with and created with the help of video artist.

The app also allows you to select you own thumbnail for a video. “It’s an Instagram touch,” Instagram founder and CEO Kevin Systrom said. “It doesn’t get in the way,” Systrom said. “We’ve worked a ton on making it fast, simple of beautiful.” Instagram video also works to improve the quality of video.

Systrom added that the company worked with video scientists to bring on a feature called “cinema” which will itself stabilize your whole of video. He along with announcement also added that Instagram now having 1 billion likes each day with 130 billion people a month.