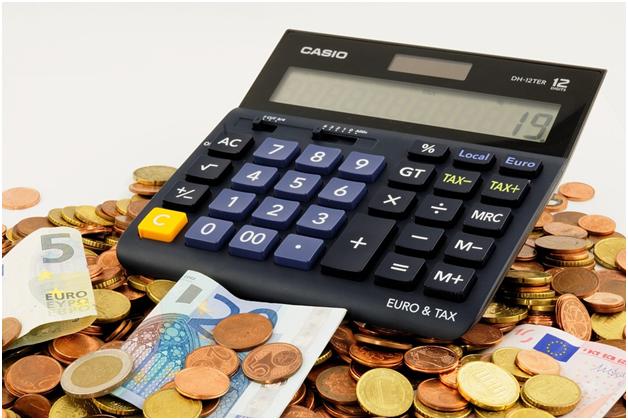 When trading online, it’s well worth remembering that some categories of investors have a bigger impact on the markets than others. Hedge funds are among the most powerful investors, and their actions can often affect the overall direction and momentum of major assets.

Many of the top hedge funds focus on the so-called FANG stocks – Facebook, Amazon, Netflix, and Google – with no sign of a slowdown in this most dynamic of sectors. On November 1st, Facebook reached its highest level of just above $182, while on November 8th, Apple surpassed the $176 level,a record high for the tech giant.

What’s next for Facebook and Apple? Which one should you choose to include in your portfolio?

Rising revenues and healthy profits have been supporting tech stock price growth throughout the 3rd quarter of 2017. Facebook prices climbed about 13%, while Apple posted more modest gains of 7.5% between July and September.

According to most analysts, both stocks are worth following in 2018, showing strong earnings and growth perspectives.Revenue from Apple’s services division are rising rapidly, supporting the company’s ongoing growth. Facebook, on the other hand, generates most of its earnings from advertising.

Founded 41 years ago, Apple is much older than Facebook,which has been around for only 13 years, and Apple’s products are generally seen as more “essential” than Facebook’s offering.Hundreds of millions of people use Apple devices for work or entertainment,with each new version of the iPhone generating billions of dollars for the company. The challenge for Facebook, on the other hand,is to constantly create new features to keep its users engaged and satisfied.

During the 3rd quarter of 2017, many hedge funds invested in Facebook stock after dumping it during the previous quarter, while heavily selling Apple. This is a sign that the most important investment companies think there is more growth potential for Facebook than for Apple.

Arrowstreet, Citadel, Tiger Global Management, D. E. Shaw &Co., and Appaloosa Management were just a few of the leading funds to purchase Facebook during Q3. However, a recently published report from the SEC – the US Securities and Exchange Commission – showed that Warren Buffett’s Berkshire Hathaway was among the most important hedge funds buying Apple stock.

In the long run, Apple might yet represent a better buy than Facebook. However, you can still take advantage of short-term price movements on both stocks. Online stock brokers provide millions of private investors with trading environments that allow them to take advantage of both upward and downward stock price changes. The UFX platform is widely regarded as one of the most innovative trading platforms, and also provides some of the most competitive trading conditions.