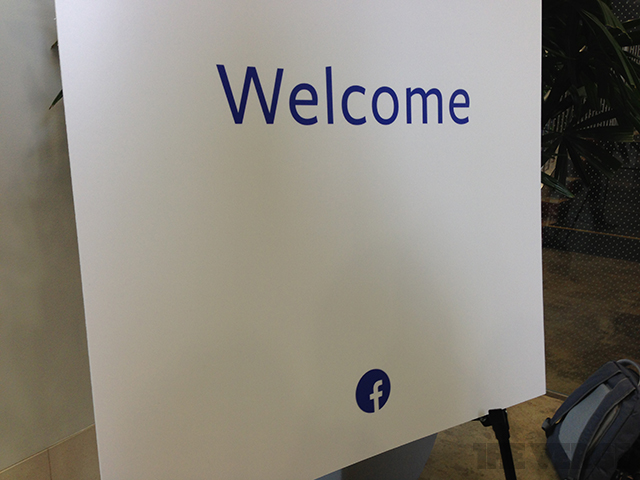 Facebook at an event currently going on at its campus, the company’s CEO Mark Zuckerberg announced the Facebook Home. Defining Facebook Home, Zuckerberg shared that with this we are going to take our community (the community of over 1 billion people) with deep software integration with Android, putting Facebook services in between.

Teasing the idea as turning your Android phone into more social, without changing or unveiling any mobile or operating system, he shared that we spend as much as 25 percent of our phone using Facebook and Instagram, so why not design a phone around “people, not apps?” this is his idea.

Now, defining back on what Facebook Home is? Home is better called as a collectible of social giant apps, turning your phone into a Facebook phone. Basic feature it brings is little red dots – dubbed as badges and notifications on every app, which abuzz you that something new is happening, the time when someone communicating with you.

Interesting is that instead of navigating the way you always do traditionally, Facebook tried to turn your phone a lot more like your News Feed. Words are out that Home will be available starting from April 12th, but will be available only in a limited capacity, but it will be rolling out to everyone later on.

Along with the new launched for Android, Facebook also unveiled the Facebook Home Program for phone manufacturers with HTC, AT&T, Samsung, Sony, and more all signed up for the program.

Despite this that both Facebook and HTC just announced a new smartphone, the First smartphone which will puts Facebook front and center and runs on AT&T network. The HTC First available April 12th for $99.99 with unveiled that it is also coming to Europe on EE and Orange.

“I think this can start to be a change in our relationship that we have with these computing devices,” Zuckerberg is starting to wrap up. “I grew up with the internet and I can’t imagine a world without sharing and messaging and searching.”