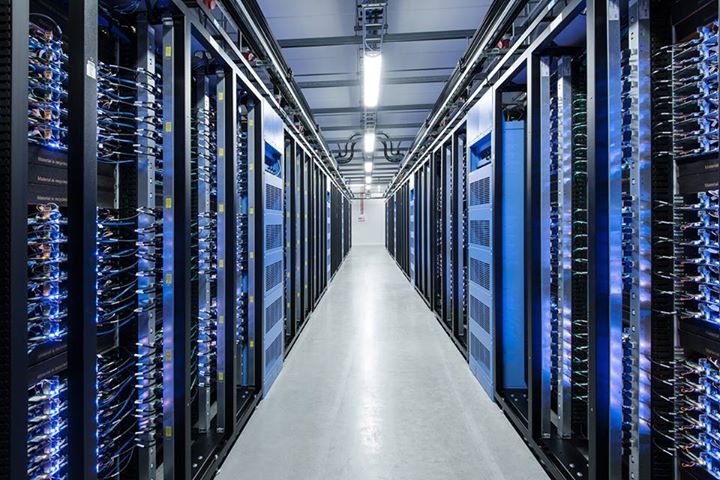 Facebook today announced that it has opened up its newest data center in Luleå, Sweden on the edge of the Arctic Circle, where the River Lule meets the Gulf of Bothnia, lies a very important building. Interestingly, this is the company’s first data center outside the US and even one of the largest of its kind in Europe,

The company also shares the reason that why it has chosen Luleå as its data center. First, it’s a prime location as it helps social giant’s data center to cool easily: the temperature has not been above 30°C (86°F) for more than 24 hours since 1961 and the average temperature is around 2°C (36°F).

Second, dams on the Luleå River generate so much renewable electricity among which half can be exported. Thirdly, the country offers a dense fiber-optic network, which means data can flow reliably to the rest of Europe, and beyond.