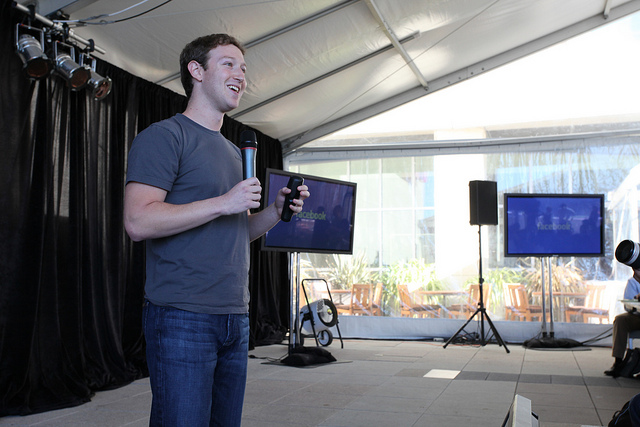 To take better idealistic approach on its long term rival Twitter, Facebook today announced a new feature dubbed as embed, which means that now a user can embed its public photos, statuses, videos and hashtags on the web, reports The Verge. In order to do so, all you need is to install a Facebook plug-in on your website.

The interesting point is that one can do like or comment on an embedded post, comments or on updates in real time while its rival Twitter don’t offer the same. The feature currently includes in the CNN, Bleacher Report, The Huffington Post, Mashable and People. The feature will definitely give another abuzz in the social media industry and will take Facebook to new level.