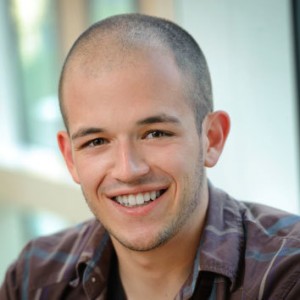 Facebook, the world’s largest social networking website, has hired Bloomberg former social media director Dan Fletcher. Fletcher will work with the social giant as its managing editor. Forbes in December mentioned Bloomberg’s Dan Fletcher as one of the FORBES 30 under 30 in Media category.

Fletcher graduated from Northwestern University in 2009, where he majored in journalism. Before joining Bloomberg, he worked as an Associate Editor with TIME and Photo Editor at The Daily Northwestern.