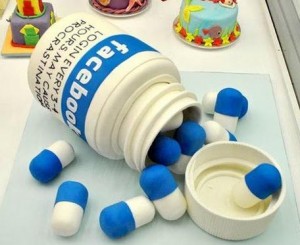 Facebook eventually wants to expand to another campus across the street that would allow it to employ a total of 9,400 people. The company got the approval from the Menlo Park City Council to go ahead with its expansion plans. The company wants to add thousands of people and square footage although the company from the past ten days (since it turns public) experiencing more downs.

What it meant to be now? The social giant, who is currently having about 2,200 employees, is allowed to employ about 6,600 workers at its headquarters, up from the current 3,600 employees who were put up on the campus previous occupant, Sun Microsystems. In return, the social giant would pay the city an average of $850,000 a year over ten years. The amount would be paid for covering the impact of the additional workers on city infrastructure.

Furthermore, the company has to make a single time payment of over $1 million for capital improvements, set up high school internship and job training programs and establish a $500,000 community improvement fun. Well, the environmental impact report and development agreement for the project still have to be approved by the city council, although we are expecting the project will get final green signal by Tuesday night.