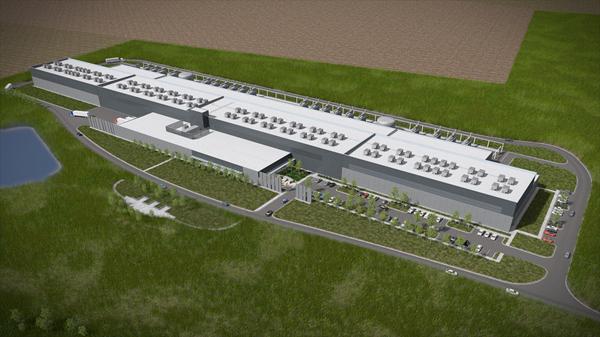 The social giant today announced its fourth data center in Altoona, Iowa, which will begin serving user traffic from 2014. Facebook shares that people think that the service as just another pretty simple in nature but in actual to connect over 1 billion people who uses Facebook every month, with every day over 2.7 billion Likes and over 2.4 billion content items shared with friends, the company needs its own level of fuel.

The data center at Altoona will be Facebook’s fourth owned and operated data center and third in the United States. The upcoming facility will include the same Open Compute Project server which designs and innovative outdoor-air cooling system while when complete, this new data center will be among the most advanced and energy efficient facilities of its kind.