Facebook has announced the Antivirus Marketplace with the partnering with Microsoft, McAfee, TrendMicro, Sophos, and Symantec. The social giant recently revealed that it is currently having more than 900 million users and it is the company’s top priority to protect its users by the combined intelligence of its partnered companies. Facebook’s URL blacklist system, which scans trillions of clicks per day, will now incorporate the malicious URL databases from these security companies to augment our existing level of protection. This means that whenever you click a link on our site, you benefit not just from Facebook’s existing protections, but the ongoing vigilance of the world’s leading corporations involved in computer security. The new AV Facebook Marketplace will be accessible from the Facebook Security Page, or directly at http://on.fb.me/FBAVMarketplace, people will be able to select a free download from one of our anti-virus partners. The AV Marketplace enables people to download six-month licenses to full versions of anti-virus software at no charge from Microsoft, McAfee, TrendMicro, Sophos, or Symantec. 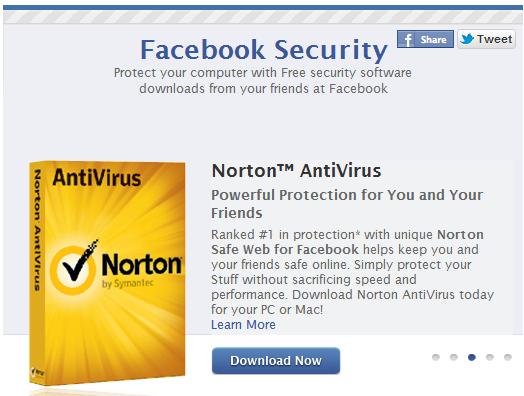