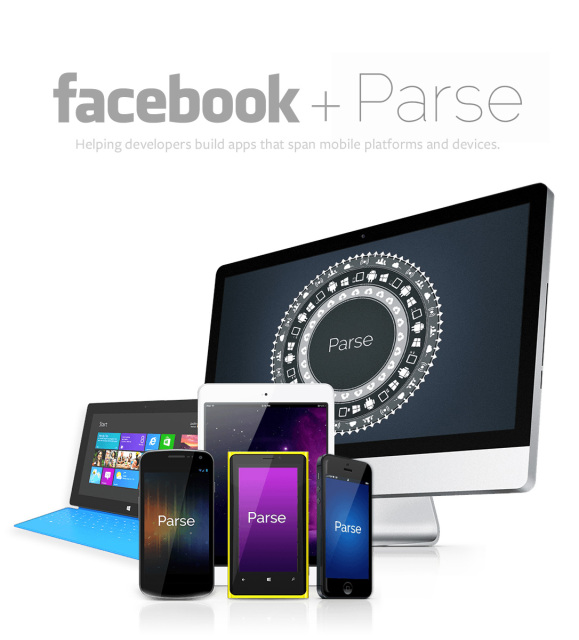 The social giant just announced that it has acquired Parse, which let the Facebook to offer mobile development tools as its first paid business-to-business (B2B) service. With, if considering the TechCrunch source correct, the deal is worth $85 million while neither of company has commented yet over what kind of deal actually it is.

Parse has come a long way. In just under two years, we’ve gone from a rough prototype to powering tens of thousands of apps for a very broad spectrum of customers.

As stewards of a good thing, we’re always thinking about the next step in growing Parse to become a leading platform in this age of mobile apps.

These steps come in all sizes. Most are small and incremental. Some are larger. Today we’re excited to announce a pretty big one.

Parse has agreed to be acquired by Facebook. We expect the transaction to close shortly. Rest assured, Parse is not going away. It’s going to get better.

We’ve worked with Facebook for some time, and together we will continue offering our products and services. Check out Facebook’s blog post for more on this.

Combining forces with a partner like Facebook makes a lot of sense. In a short amount of time, we’ve built up a core technology and a great community of developers. Bringing that to Facebook allows us to work with their incredible talent and resources to build the ideal platform for developers.

We think this is the right way to accomplish what we set out to do. We’re excited about the future of Parse!