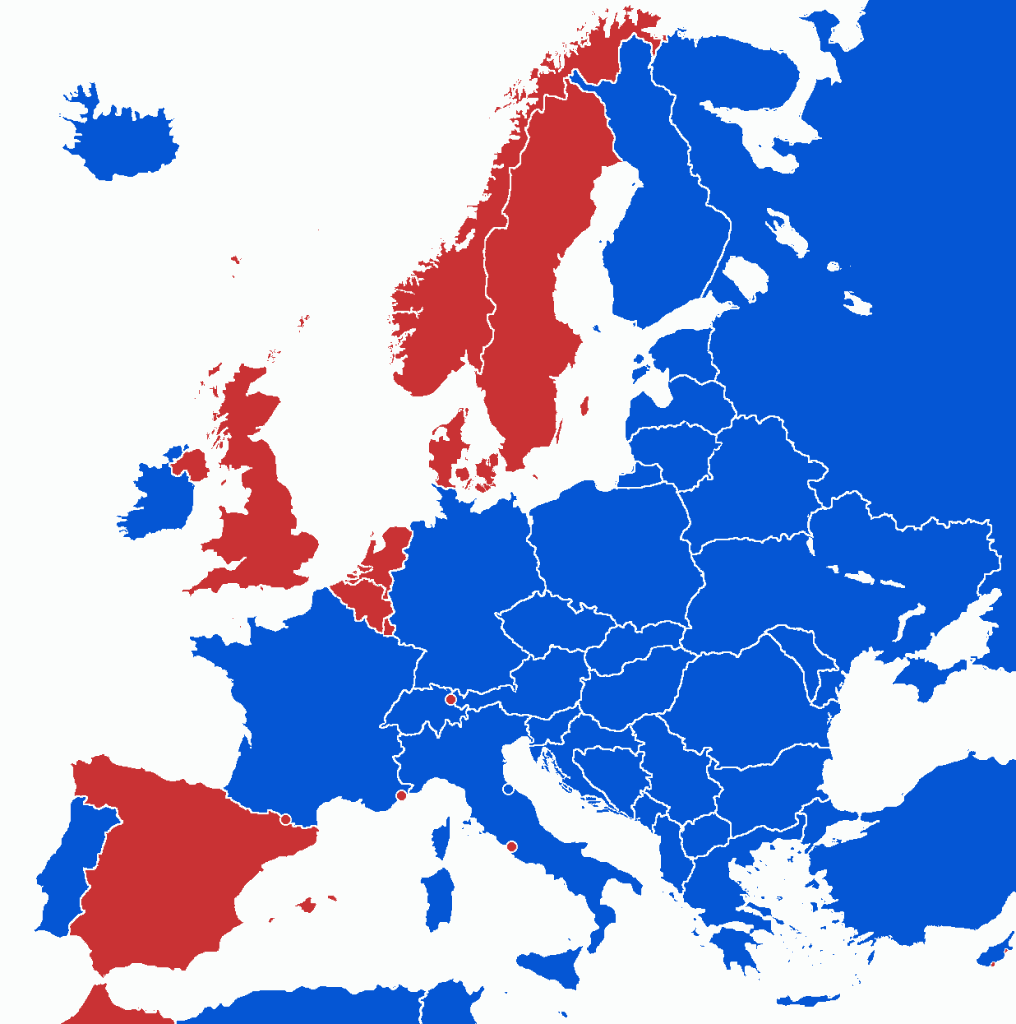 ZDNet reports that EU taking five EU countries: Poland, Portugal, Slovenia, The Netherlands, and Belgium to the Europe’s highest court as they are failed to implement the “cookie law”. The Commission has suggested a daily penalty payment which is nothing less than a six figure euro sum, until the law is rolled out.

A Commission spokesperson for Digital Agenda confirmed it had begun the “three-step infringement procedure” against the remaining member states following the passing of the deadline. “Since then 15 member states implemented the laws in full in addition to the original seven. We expect the Netherlands to complete implementation tomorrow,” the spokesperson said.

“That leaves four likely court cases to be defended by the governments [not the regulators] Belgium, Poland, Portugal and Slovenia.” The U.K.’s data protection authority, the Information Commissioner’s Office, doubled-back its position only days before its time length gets over.