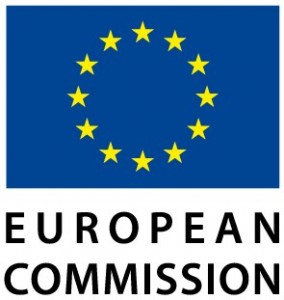 The European Commission is questioning five of Europe’s largest telecommunications companies – Deutsche Telekom, France Telecom, Telecom Italia, Telefónica, and Vodafone – whose CEOs met occasionally, beginning in 2010, over concerns that a series of meetings held among them may have constituted collusion.

“The requests for information relate to the manner in which standardization for future services in the mobile-communications area is taking place,” a spokesman for EC Competition Chief Joaquin Almunia explained. “These fact-finding steps do not mean that we have competition concerns at this stage, nor do they prejudge the follow-up.”

The European Commission confirmed the inquiry, with the discussions on the topics from mobile payment platforms to the creation of a common app platform, but at large there is no formal investigation has been launched.