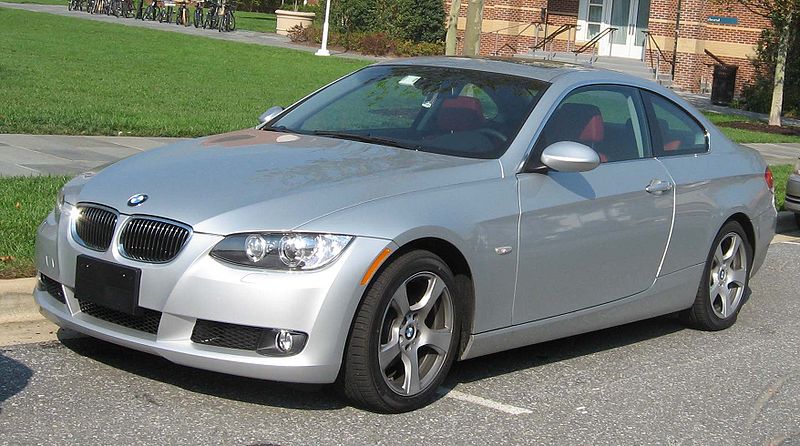 As vehicles get heavier, taller and loaded with more gadgets and plush interiors, engine sizes are going in the opposite direction. While most American family sedans are likely to pack a sizable V6 engine, today’s offerings feature fewer cylinders, fewer cubic inches and a slew of technological advances to boost power, performance and fuel efficiency. So what’s driving these changes and how does the average car buyer benefit?

In 2008, Reuters found that the average engine size for most American cars was around 3.4 liters, compared to 1.7 liters in Europe. Today, GM, Ford and other automakers have rolled out a slew of three and four-cylinder engines within the two-liter range and smaller. To make up for lost horsepower and torque, these engines are often augmented with recent advances in performance tech, including turbochargers, gasoline direct injection and even hybrid technology.

Many of these smaller engines have found their way under the hoods of vehicles that traditionally used six-cylinder powerplants. For instance, the 2014 Chevy Impala now features a standard ECOTEC 2.5-liter direct injection four-cylinder engine, reserving its larger six-cylinder offering as an option on higher trims. According to Chevrolet, the new motor offers a healthy 195 horsepower and an EPA-estimated 21 mpg city and 31 mpg highway. Drivetime stores already offer a variety of used vehicles with downsized engines.

There are plenty of reasons why automakers are working to strike a balance between the large, powerful cars that American buyers love and the need for better fuel efficiency. Back in 2012, the White House announced new regulations that would drastically double the average fuel economy for most vehicles. According to the Detroit Free Press, the National Highway Traffic Safety Administration’s Corporate Average Fuel Economy (CAFE) rules will require the U.S. automotive fleet to achieve an average of 54.5 mpg by 2025. Automakers are already hard at work meeting the 2016 CAFE standard of 35.5 mpg.

Elsewhere, stricter emissions testing standards such as the New European Driving Cycle (NEDC) favor turbocharged small displacement four-cylinder engines. As a result, much of the latest engine tech from BMW, Audi and others has already made its way under the hoods of their U.S. offerings.

Today’s prospective car buyer will benefit from the new changes through increased straight-line performance, improved fuel economy and enhanced durability, thanks in large part to the time, effort and technology devoted to these engines. The following vehicles are already reaping the benefits of smaller displacement engines: