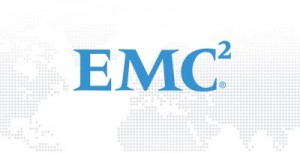 “Organizations are moving quickly to adopt cloud computing and take advantage of both the efficiency and agility that comes with running IT-as-a-Service. Customers are also looking to deploy a new generation of Big Data applications to gain competitive advantage and differentiate their businesses. And they demand that all this be done in a secure and trusted way. EMC is widely recognized as a leader and driver of this transformation.”