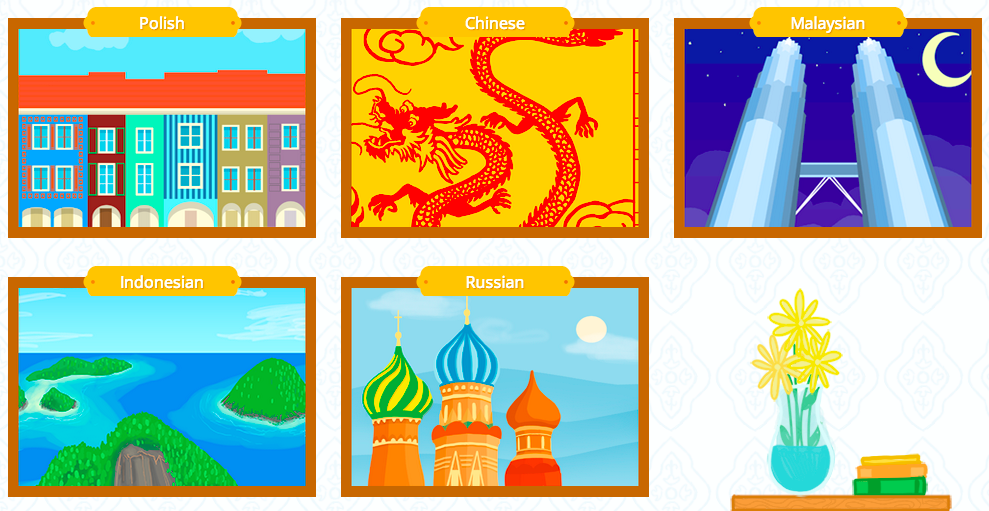 Dropbox, the cloud storage and file management provider announced today through its blog post that it is now available in six more languages, namely Russian, Polish, Indonesian, Malaysian, and Traditional and Simplified Chinese. The company also shared some interesting numbers saying that they have translated 533,800 words in 43,662 lines of code to bring your Dropbox in these six languages. You would also be like to know that Dropbox is now available in the six languages for Mac, PC, Linux, Android and on the web.

For downloads, you can click on the following platform names: Mac, PC, Linux, Android and on the web.