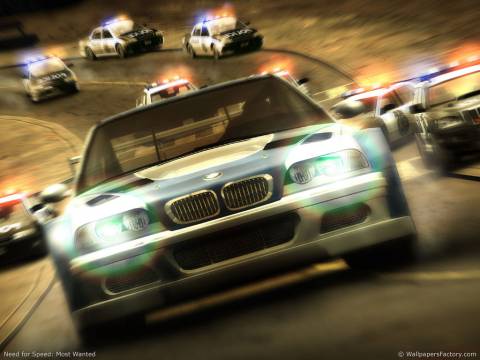 Need for Speed films rights has been acquired by the DreamWorks Studios, with a target production start date of early next year and a 2014 release, the studios announced today. Brothers George and John Gatins is the person behind who had developed the screenplay, which is based on the Need for Speed series. EA will produce along with John Gatins and Mark Sourian.

Some interesting stats about the game:

Need for Speed is the premier racing game in the video game industry and one of EA’s best-selling video game franchises. Since the release of the first title, the series has sold more than 140 million units worldwide, generating an estimated $4 billion in retail revenue, making it one of the biggest franchises in video gaming.