Not everybody wants to make it to the top of the corporate world in the same conventional way. Some people would rather take a more direct route, saving themselves a lot of time in the process.

Back in the 1970s and 1980s, it was expected that you joined a company and stuck with it. People were supposed to bide their time, do their work, and slowly clamber their way up. After all, that’s how it had been done for generations. But as the workforce has become more flexible, this has all started to change. Now people are hopping in and out of firms. And they’re zig-zagging their way up the career ladder. 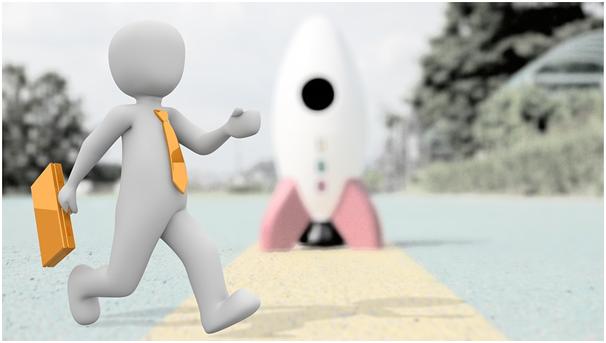 For many workers, this has actually been a far better setup. People who are willing to hop between companies often see their pay rise much faster than those who don’t. And that has led many people in the 30s and 40s to grab top positions relatively quickly.

So what else can you do to fast track your career? Let’s take a look.

Move To The US 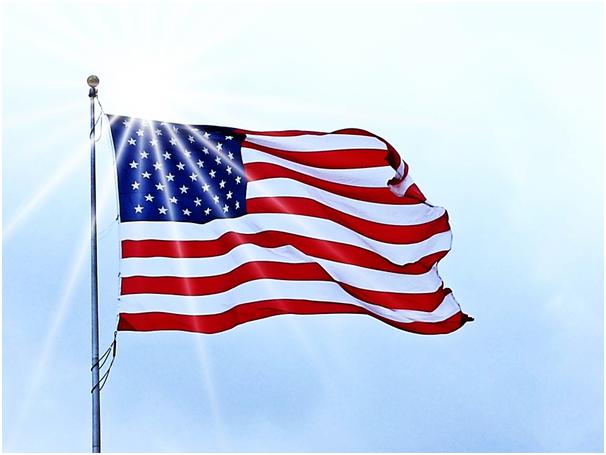 The US is the most vibrant and opportunity-filled economy on the planet. And, as a result, it’s a magnet for people coming from overseas. Once you get into the US job market, there’s very little that stands in the way of your rise to success. But you need to be careful that you find the right job first. The best place to target your efforts is in industries that are currently experiencing rapid growth. These include the electronics, software, and solar industries. And they also include things like biotech and “fintech.” Bagging a managerial job in any of these sectors is likely to put a rocket under your career and boost your pay packet.

Getting a job in the US, however, requires that you get the right visa. You can learn more about H-1B Visas here.

Get To Know Your Company And Your Boss 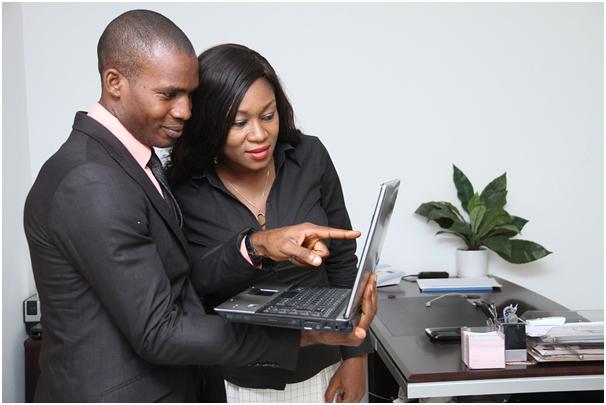 Every company has its own values and its own goals. Instead of trying to change those goals to suit you, align yourself with them. Often this is the best way to make sure that your career progresses. Understand, for instance, that your boss is just another worker. And all they’re trying to do all day is progress their career in much the same way that you are. Keep a check on their professional goals and become an ally, helping them to achieve them. If they know that they can rely on you, you’re much more likely to be given extra responsibility.

Think Of Yourself As Being Free 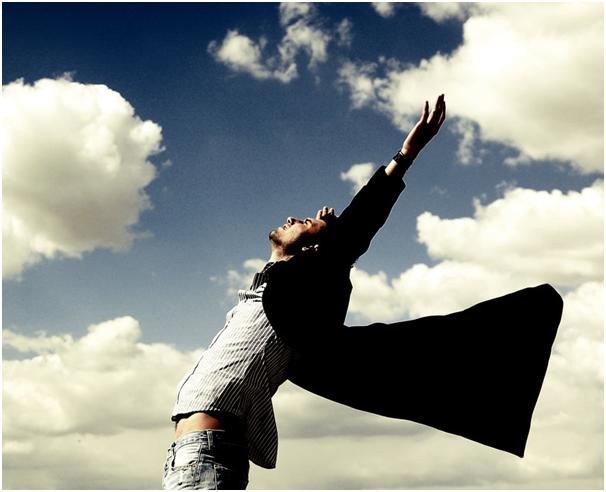 A lot of workers think of themselves as being chained to a company. But Ford Myers, career coach, believes that they should take a different view. He says that the people who progress most in their careers are those who think of themselves as being truly independent. They’re not held down by any one particular job or company. They have their own value that is independent of whoever they are working for. And they can sell that value to whomsoever they please.