Japanese companies NTT DoCoMo, NEC, Panasonic and Fujitsu today announced that they have jointly working and developing the software and hardware intellectual property for a single large-scale integration (LSI) chip that will enable small, energy-efficient modems to support the GSM, W-CDMA, HSPA+ and LTE mobile standards.

The development means that modems in future mobile devices will require just one chip, rather than two chips required in many conventional cases, in order to operate on multiple mobile standards. The single chip reduces power consumption by about 20% during both communication and stand-by, as well as decreases the production cost for mobile devices. 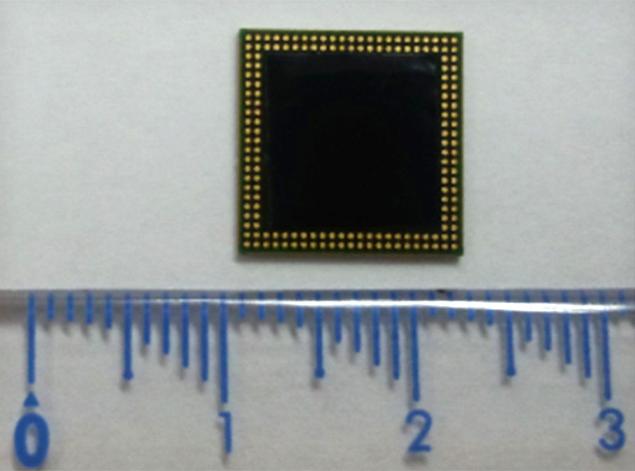 In addition to other major players in the mobile technology field, the four partners working through a joint venture currently being planned aim to commercialize the chip in Japan and other countries as quickly as possible in response to market demands for smaller and more affordable mobile devices. The group additionally plans to pursue development of a multi-standard chip that is also compliant with the LTE-Advanced next-generation transmission standard.